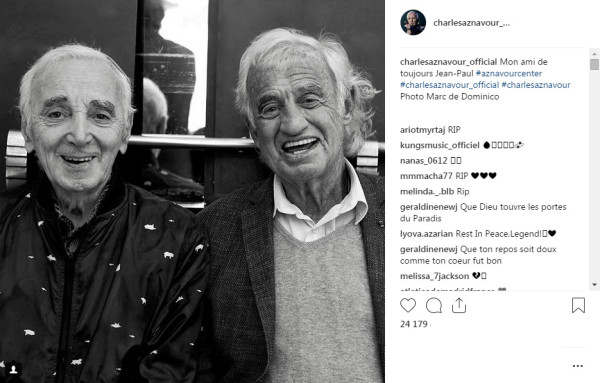 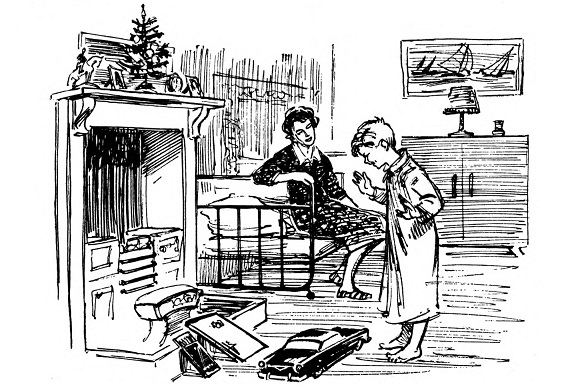 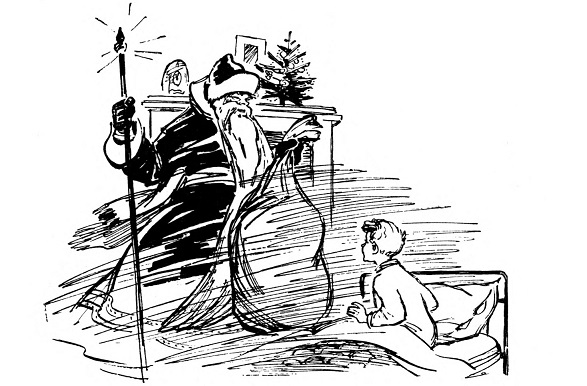 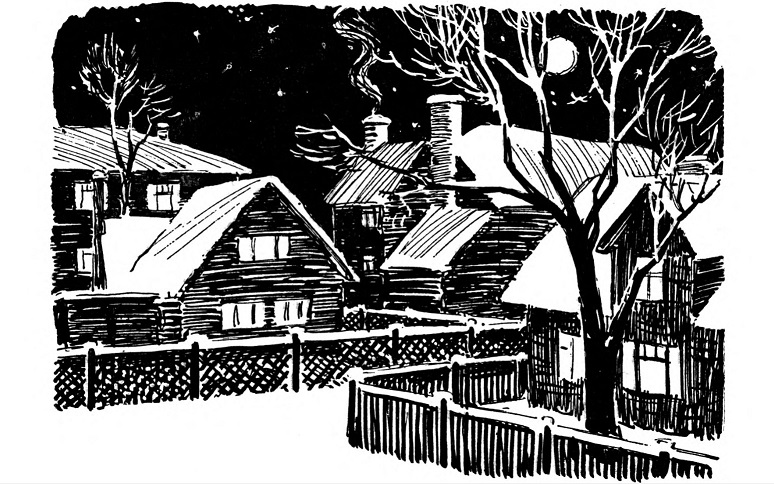 12345Sixty years ago today, a young woman spoke about the speed of technological change as she presented the first television broadcast of its kind. She described the moment as a landmark:
12345"Television has made it possible for many of you to see me in your homes on Christmas Day. My own family often gather round to watch television as they are at this moment, and that is how I imagine you now."
12345Six decades on, the presenter has ‘evolved’ somewhat, as has the technology she described.
12345The Queen shared memories of her first televised address (Image: PA)
12345Back then, who could have imagined that people would one day be watching this on laptops and mobile phones – as some of you are today.
12345But I’m also struck by something that hasn’t changed. That, whatever the technology, many of you will be watching this at home.
12345We think of our homes as places of warmth, familiarity and love; of shared stories and memories, which is perhaps why at this time of year so many return to where they grew up.
12345There is a timeless simplicity to the pull of home.
12345For many, the idea of “home” reaches beyond a physical building – to a home town or city.
12345This Christmas, I think of London and Manchester, whose powerful identities shone through over the past twelve months in the face of appalling attacks.
12345In Manchester, those targeted included children who had gone to see their favourite singer. A few days after the bombing, I had the privilege of meeting some of the young survivors and their parents.
12345I describe that hospital visit as a “privilege” because the patients I met were an example to us all, showing extraordinary bravery and resilience.
12345Indeed, many of those who survived the attack came together just days later for a benefit concert.
12345It was a powerful reclaiming of the ground, and of the city those young people call home.
12345We expect our homes to be a place of safety – “sanctuary” even – which makes it all the more shocking when the comfort they provide is shattered.
12345A few weeks ago, The Prince of Wales visited the Caribbean in the aftermath of hurricanes that destroyed entire communities.
12345And here in London, who can forget the sheer awfulness of the Grenfell Tower fire?
12345Our thoughts and prayers are with all those who died and those who lost so much; and we are indebted to members of the emergency services who risked their own lives, this past year, saving others.
12345Many of them, of course, will not be at home today because they are working, to protect us.
12345Reflecting on these events makes me grateful for the blessings of home and family, and in particular for 70 years of marriage.
12345I don’t know that anyone had invented the term “platinum” for a 70 wedding anniversary when I was born. You weren’t expected to be around that long.
12345Even Prince Philip has decided it’s time to slow down a little – having, as he economically put it, “done his bit”.
12345But I know his support and unique sense of humour will remain as strong as ever, as we enjoy spending time this Christmas with our family and look forward to welcoming new members into it next year.
12345In 2018 I will open my home to a different type of family: the leaders of the fifty-two nations of the Commonwealth, as they gather in the UK for a summit.
12345The Commonwealth has an inspiring way of bringing people together, be it through the Commonwealth Games – which begin in a few months’ time on Australia’s Gold Coast – or through bodies like the Commonwealth Youth Orchestra & Choir: a reminder of how truly vibrant this international family is.
12345Today we celebrate Christmas, which itself is sometimes described as a festival of the home. Families travel long distances to be together.
12345Volunteers and charities, as well as many churches, arrange meals for the homeless and those who would otherwise be alone on Christmas Day.
12345We remember the birth of Jesus Christ whose only sanctuary was a stable in Bethlehem.
12345He knew rejection, hardship and persecution; and yet it is Jesus Christ’s generous love and example which has inspired me through good times and bad.
12345Whatever your own experiences this year; wherever and however you are watching, I wish you a peaceful and very happy Christmas.